"Sunday No FunDay" is the 2nd segment in episode 2 of Season One of Middlemost Post.

After Angus tells Parker and Russell to leave the house on his day off, Parker wrongly assumes it's permanent.

It is a Sunday at Mount Middlemost, and Angus was relaxing on top of the ship because it was his day off. Suddenly, Parker and Russell were turning around the pole, making Angus fall. Parker asks Angus if he could play with him, but Angus denies, since he need to finish his book. Angus tried to read at different places, but Parker and Russell still disturbing him by playing, each time asking him. Angus finally says Parker and Russell to leave, making Parker shocked, thinking it's permanent. Angus finally adores some peace and quiet in his bath, but suddenly hears a news in the radio about a nearby volcano erupting, and Angus gets excited that Parker will see his first volcano eruption.

But in reality, Parker and Russell are in a building side with a fire lit, homeless. Parker gets an idea to get a job (thanks to a lady), and buy food. Angus makes food for the eruption, since it's Parker's first time.

Parker dresses up to ask Ms. Pam for a job, but fails. He and Russell then go to the Somewhere Store, where business was booming, making it hard for Lily to do the job alone. So Lily, hires Russell and Parker, and Parker started to fill the store with their home furniture, making them fired. Parker and Russell were walking through the streets, and Parker saw the NED Volcano, and decides to live there, thinking it's a mountain. Russell stays behind, thinking of which way to go: Middlemost or Ned. Russell goes to Middlemost Post and warns Angus and tells the whole story. There, back in the Ned Volcano, Parker was singing a song about being alone. Angus then suddenly appears, trying to save Parker. Parker then sees a lava erupt, making this his first time. Then, when Parker comes to the middle, another lava erupted, making Parker burn into ashes, which make Angus regret not playing with him. But it really turns out that Parker turned into water when the lava erupted, making Angus relieved. Suddenly, the big bit was erupting, so Parker saved Angus.

Back in the ship, Angus, Parker and Russell were watching the volcano eruptions, with playing a Sunday game: If you talk you're out by Angus. Finally, Mayor Peeve was standing in front of the road, wearing an anti-lava suit, but a rock fell on him.

John DiMaggio as Angus Shackleton And The Drizz 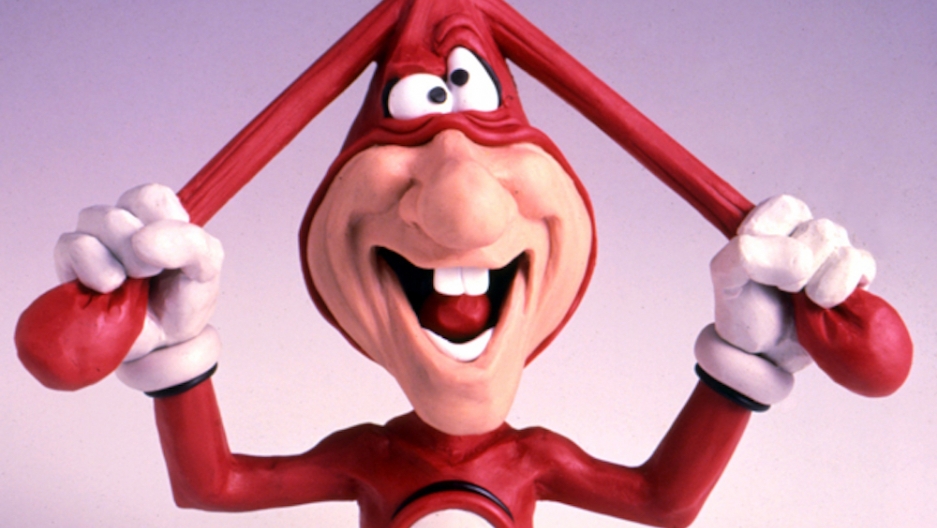 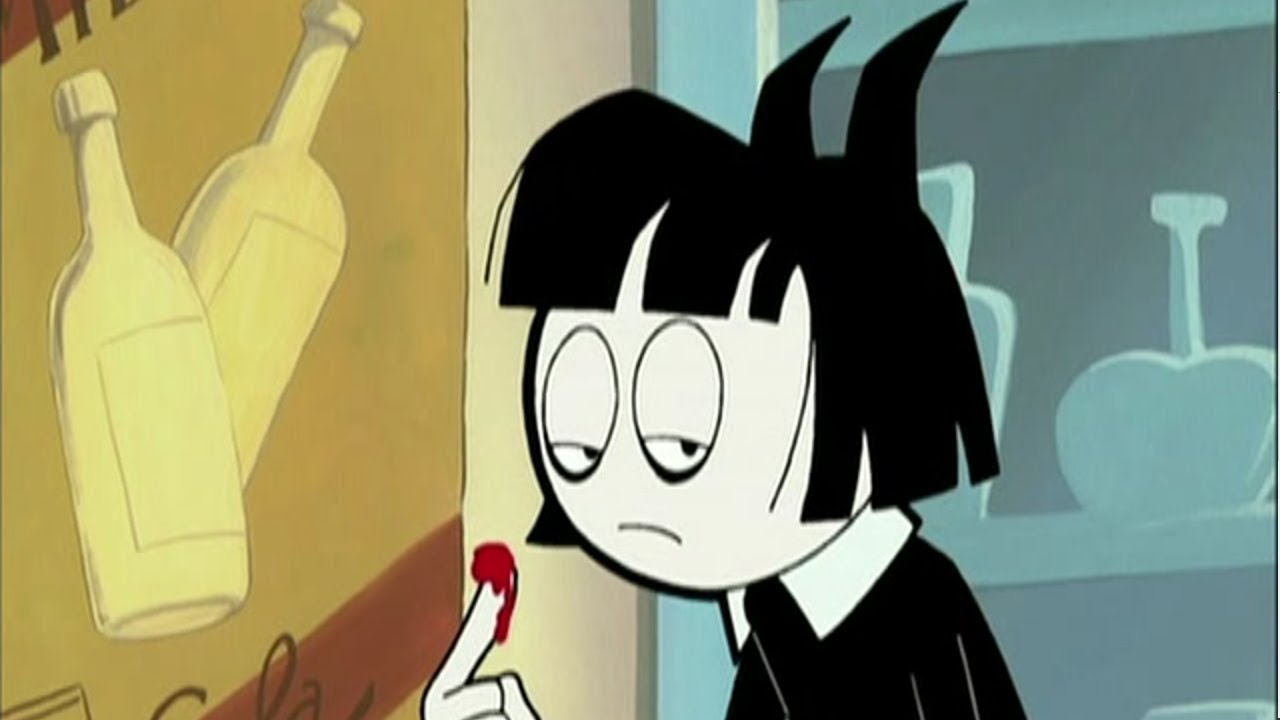 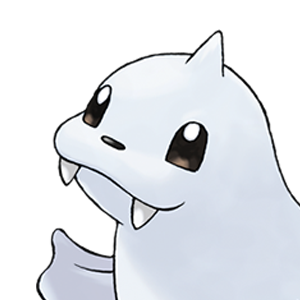